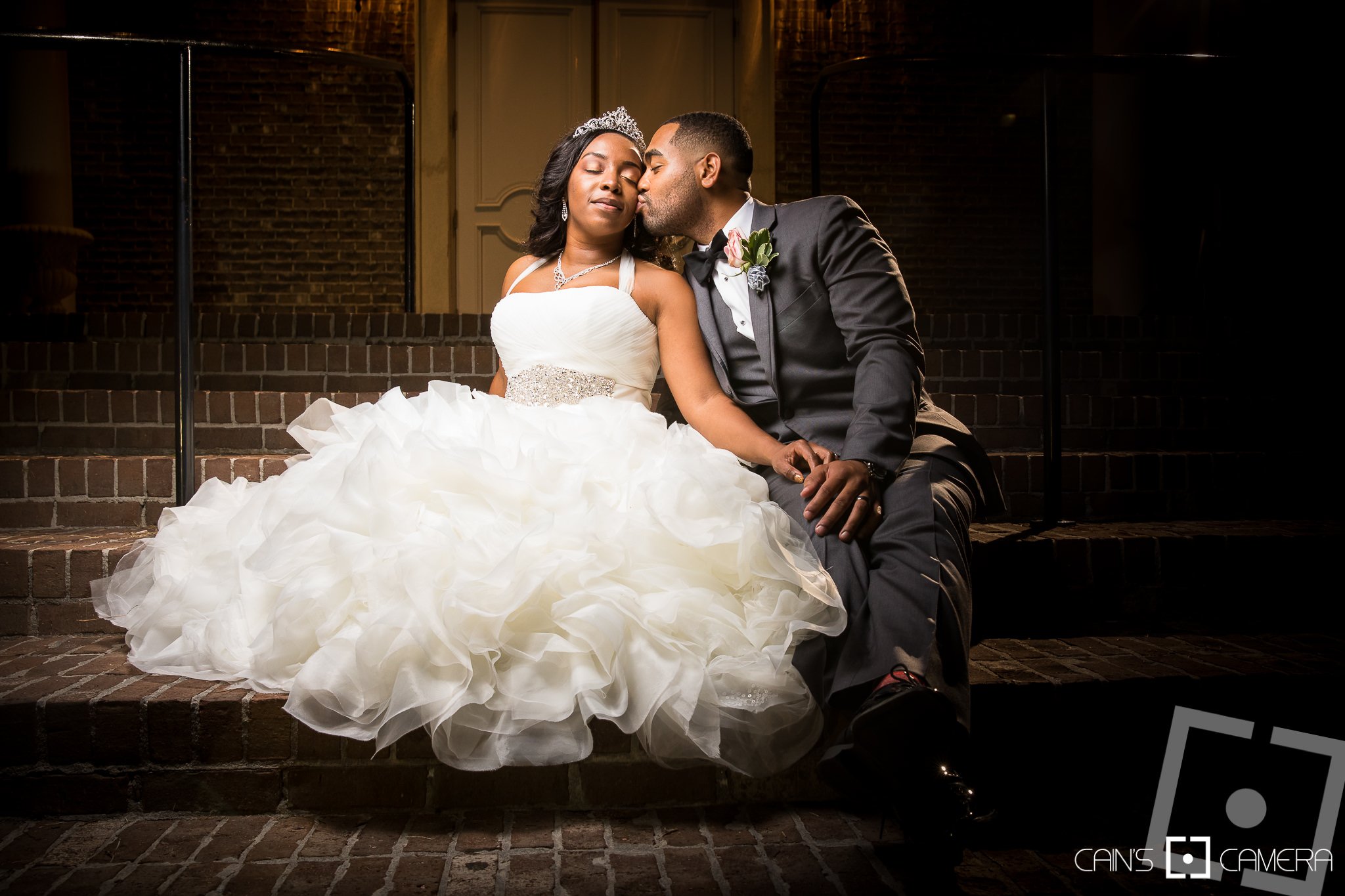 One thing I enjoy about clients that contact me over the phone for the first time is that instant connection. This was definitely the case when I spoke to Chaundra. I learned more about her fiancé Frank, their wedding vision, and the venue they selected – Pristine Chapel Lakeside. I’ve photographed at Pristine Chapel Lakeside in the past and I always look forward to capturing some amazing pictures.

The wedding day finally arrived on July 29th, 2017. The guest were energetic and the large bridal party were even more enthused. Frank couldn’t wait to see his bride walk down the aisle as he smiled ear to ear. When there was a little down time during the reception, I escorted Chaundra and Frank outside for couple’s portraits. I love taking couple’s portraits when it’s completed dark outside and the results came out stunning.

Cain’s Camera would like to thank Chaundra and Frank for choosing us to photograph an extremely important day in their lives. It was our pleasure to photograph your wedding and it was our honor to serve. Congratulations on the baby and I know you two will be amazing parents!

How did the two of you meet?
Frank and I went to Jackson State University in Jackson, MS both on athletic scholarships. He played baseball and I played softball. We hung around the same people so it was bound for us to meet. One day he approached my best friend Jessica, who also played softball and he let her know that he was interested in getting to know me, so she said she would help him out lol.

One day Jessica and I were headed to one of the baseball boys little get together and she tells me that there may be someone there that wants my number. I immediately wanted to know who, but she said she would let me know find out, but when the sparks fly to take things slow. I’ll never forget walking into Michael Bravo’s room and seeing a bunch of guys there, but there was one particular guy smiling and staring at me so I immediately knew that was him. We sat at the table and played spades against each other and the entire time we were taunting one another. Once it was time to leave he came up to me and asked if he could have my number.

What did you do on your first date?
We went to see Law Abiding Citizen around Halloween 2009. He came to pick me up from the dorm and everything about that night was perfect. He came to my dorm and walked me to the car like a gentleman. I know in his head he probably thought, “why does this girl want to see an action movie on our first date?” but it was everything I thought it would be. Tinseltown movie theater was the name of the movie theater in Pearl, MS. We officially became boyfriend and girlfriend December 07, 2009 after we came from grabbing food at our favorite Chinese restaurant. We sat in the car and he turned to me and said “I have to tell you something, will you be my girlfriend?” I smiled from the inside and out and said yes. He walked me to my dorm and kissed me goodnight.

Who proposed and how?
Super bowl 50!!!! Panthers versus Broncos! February 7th, 2016 I will never forget this day! Back in Ridgeland, MS we invited a couple of friends over to watch the game. We had everything you could possibly think of at the house. We really were enjoying ourselves. The talk of the day was what would Beyoncé do for the halftime show. As the game was going on I was being a typical hostess making sure everyone had enough to drink enough to eat giving that good southern hospitality.

Halftime came around and Frank comes into the living room and asked me to take a seat. I didn’t understand why he wanted me to sit down but I said ok. He comes in front of me and told me, “do you remember the very first thing I ever told you”? I looked at him and said no lol we had been together for a little over six years so I couldn’t think back that far. The next thing still makes my hands shake. He said I told you I would never leave your side then he gets down on one knee. I immediately threw my hands in my face I wasn’t sure if I would cry or if I was just in shock when he said, Chaundra Latrice Greer, will you marry me? I SAID YES! Needless to say, no one knew what Beyoncé did for halftime lol.

If you are interested in booking Cain’s Camera for your wedding, please visit our Contact Us page. 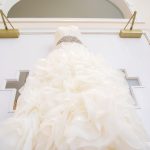 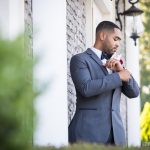 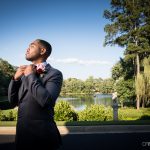 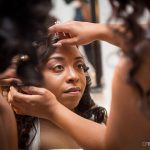 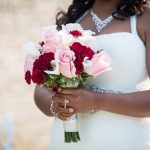 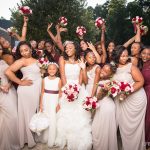 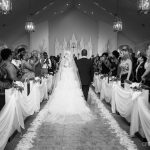 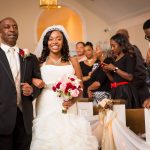 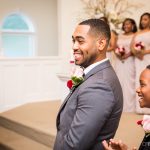 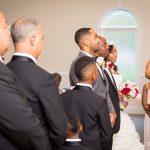 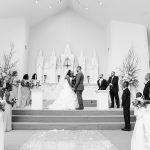 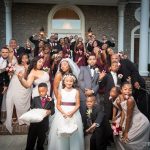 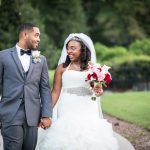 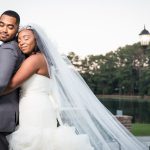 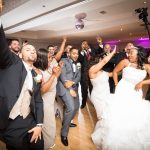 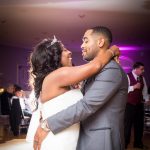 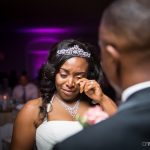 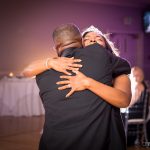 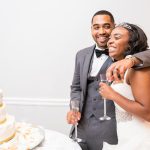 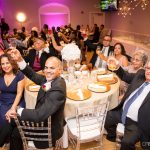 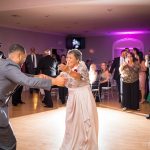 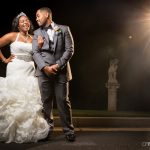 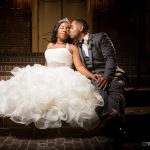 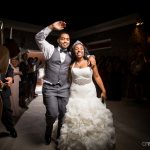 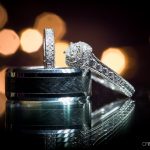